Lin suited up for only one game with the BayHawks but it certainly foreshadowed the Linsanity to come. He posted a triple-double behind 28 points (9-of-17), 11 rebounds, and 12 assists against the Maine Red Claws in leading the BayHawks to victory, 122-113. 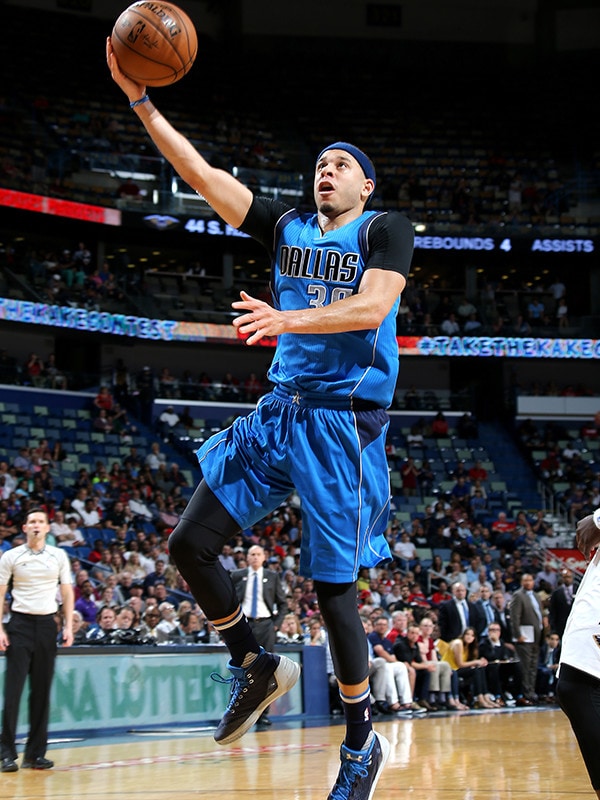 Curry signed a two-year deal worth just under $2M with the Sacramento Kings following a successful 2014-15 campaign with the BayHawks that saw the guard average 23.8 points. Curry was lights out from behind the arc with Erie, shooting 47% while playing in 43 games. 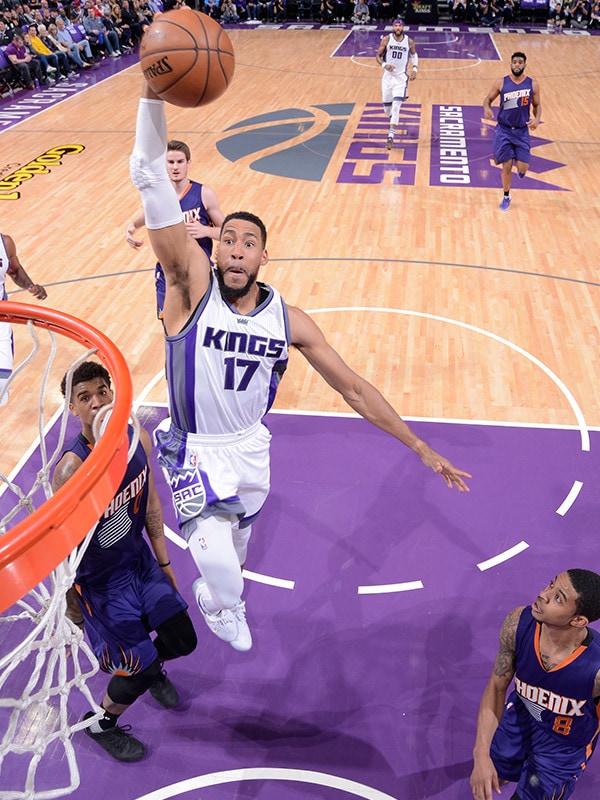 In 15 games with the BayHawks, Temple averaged just under 15 points-per-game. Temple found some success with Erie, signing two 10-day contracts during the 2010-11 season, but it wasn’t until the following season that he stuck on with an NBA team. Temple has become a crucial role player for the Washington Wizards after signing a two-year, $2M dollar deal. 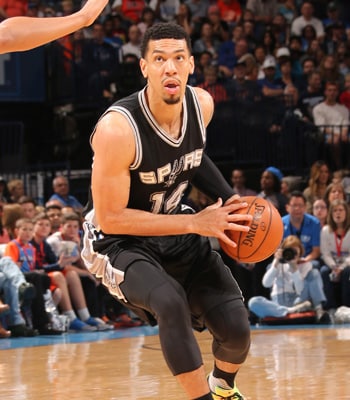 Danny Green put on the BayHawks uniform just twice but found his stroke from behind the line, shooting 50% from three. His sharp shooting led to 25.5 points per game. Green also snatched 5.5 rebounds before Cleveland Cavaliers noticed his potential and recalled him to the NBA.

Click HERE to see every member of the BayHawks squad, dating back to the 2008-09 season.